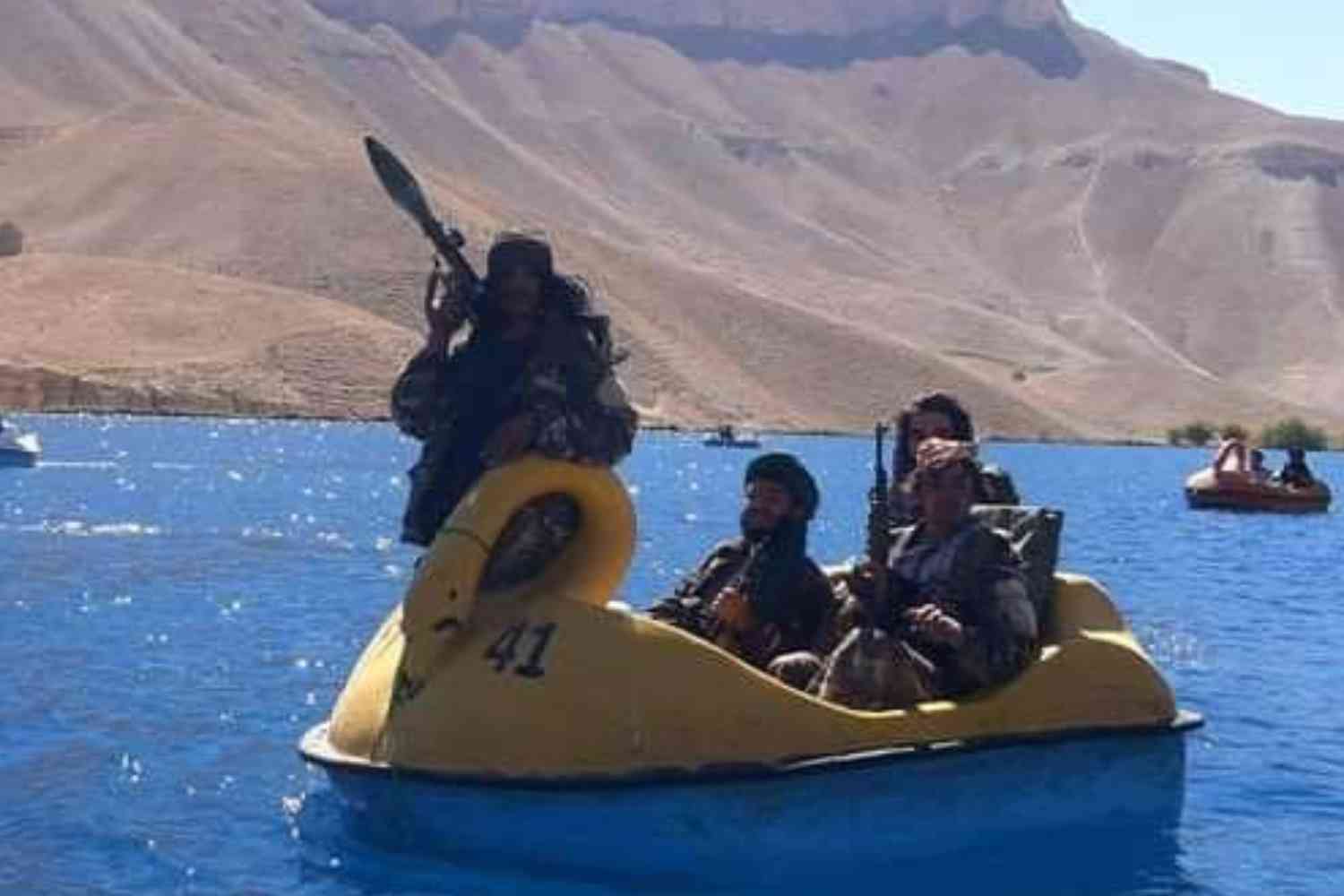 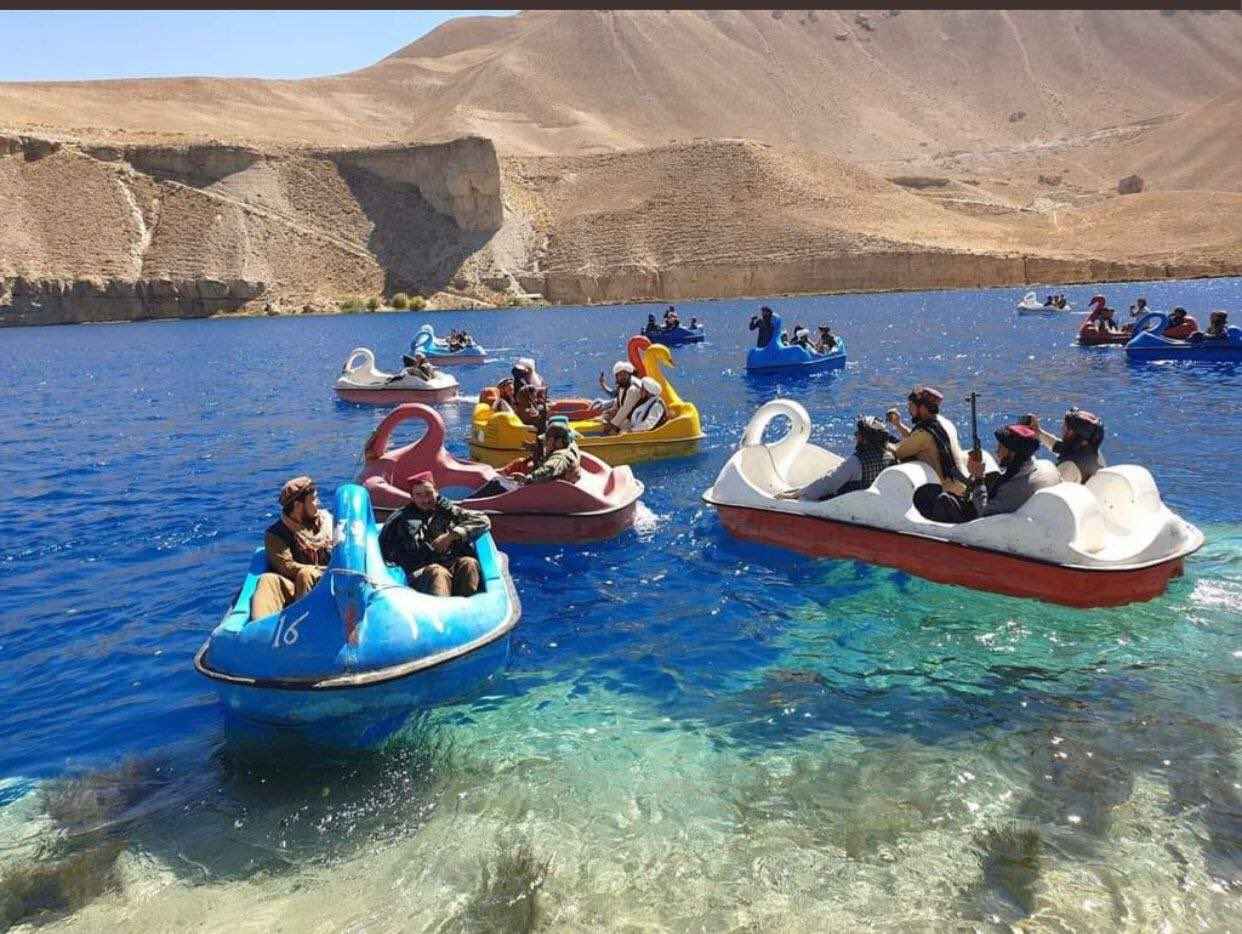 Q: „Vienna police are investigating a viral video, which showed a brutal fight between a woman and a man in a clown costume.“

Q: „A violent protest against mandatory Covid-19 vaccination erupted outside of a Melbourne trade union office on Monday, after it was announced that construction workers would have to be vaccinated to continue doing their jobs.“

Q: „There have been multiple reports of death from myocarditis following COVID vaccination, including a 13-year-old Michigan boy who died June 16, three days after he received his second dose of Pfizers COVID vaccine. Preliminary autopsy results indicated that following his vaccination his heart become enlarged and was surrounded by fluid.“ Q: „An investigation by The Telegraph newspaper and published on Sunday found that there was a 57 per cent increase in children presenting at hospital A&E wards in May 2019  before the pandemic hit British shores  where there were 1,428 cases, compared to May of this year where there were 2,243 child patients.

Specialists speaking to the newspaper said that youngsters had been adversely affected by the lack of interaction with other children and the long bouts of school closures since March 2020.„

: „… and with Evergrande property development peers such as New World Development & Sun Kung Kai Properties both down over 8%, and Sunac China and CK Asset plunging over 7%, the Hang Seng property index has crashed more than 6%, its biggest drop since 2020 to the lowest level since 2016…“